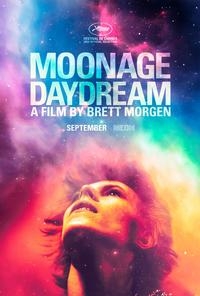 Moonage Daydream illuminates the life and genius of David Bowie, one of the most prolific and influential artists of our time.